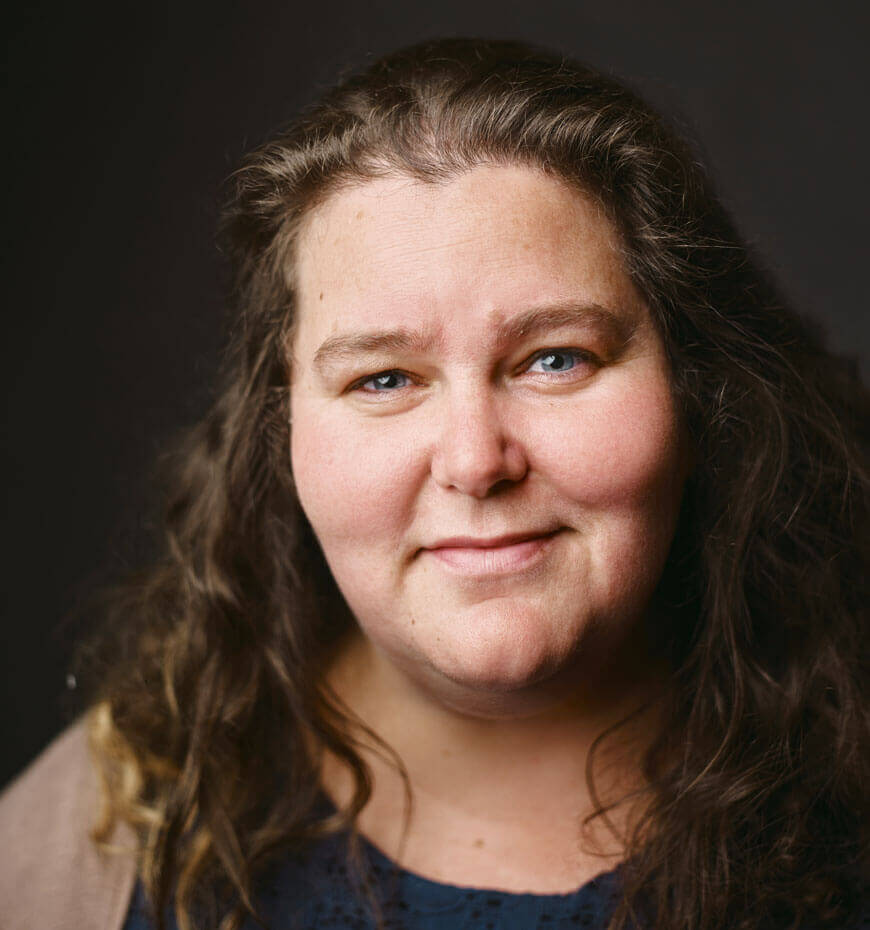 Dr. Elizabeth Grunin, cellist and teacher, received her bachelor’s and master’s degrees from the San Francisco Conservatory of Music. Until 2012, she was an active member of the musical community in Sacramento and San Francisco, performing in numerous orchestras, including the Camellia Symphony, the UC Davis Symphony Orchestra, Merced Symphony Orchestra, and North Bay Opera. Dr. Grunin has participated in such music programs as the Zephyr Chamber Festival in Italy, the Classical Music Festival in Austria, and the Kornberg Music Festival in Germany. After moving to Nebraska in 2012, Dr. Grunin completed her Doctorate in Music Performance at the University of Nebraska–Lincoln, in the studio of Dr. Karen Becker.

Dr. Grunin serves as an adjunct faculty at Nebraska-Wesleyan University, Union College, and University of Nebraska–Lincoln, and Wayne State College (Nebraska). She also teaches at the Omaha Conservatory of Music and is a coach at the Navarro River String Camp in California. Dr. Grunin holds a full-time position with the Lincoln Symphony and is the director of the annually occurring Lincoln Cello Day. In her spare time, she enjoys walking her dog, knitting, and playing board games with friends and family.