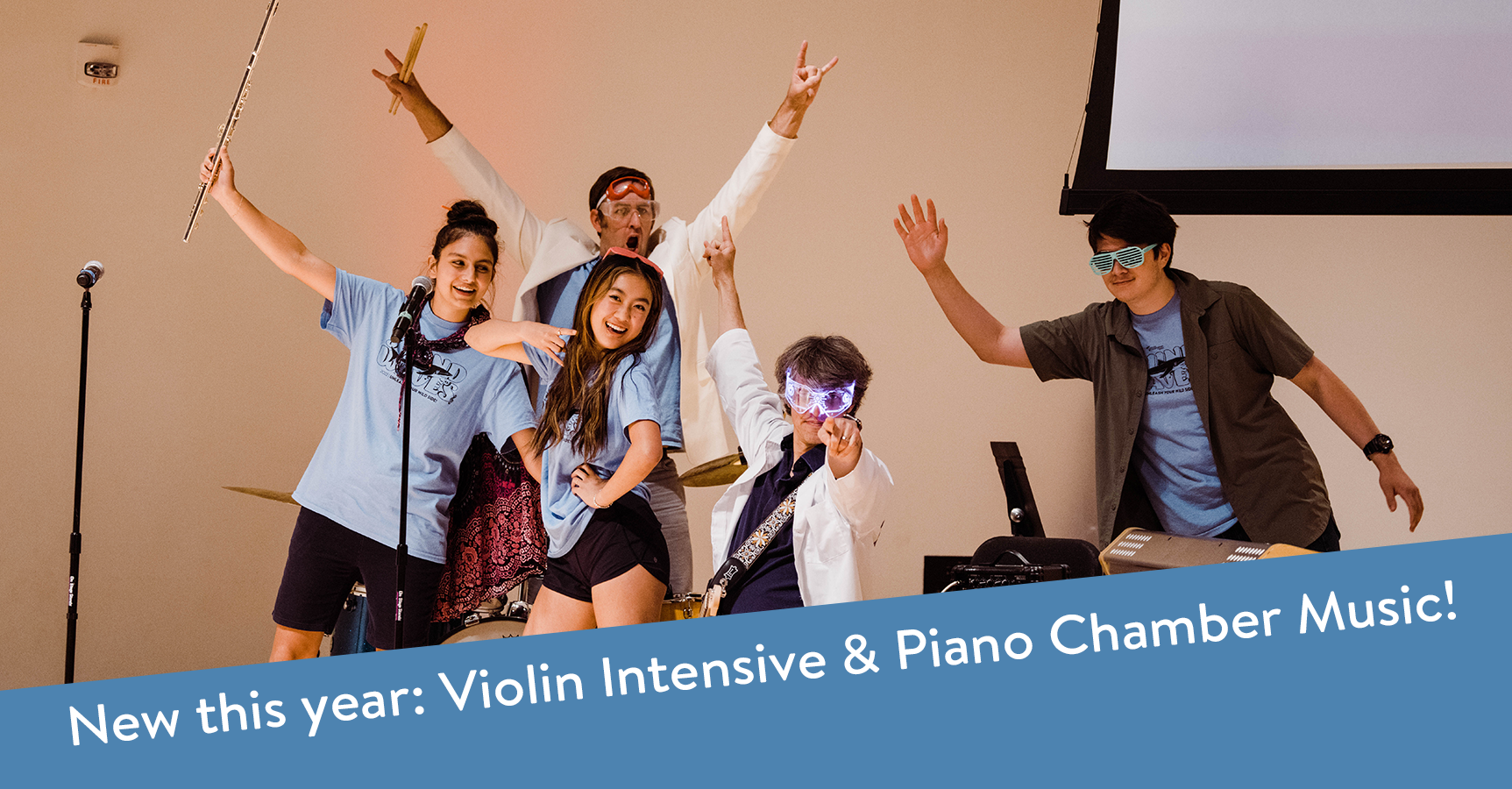 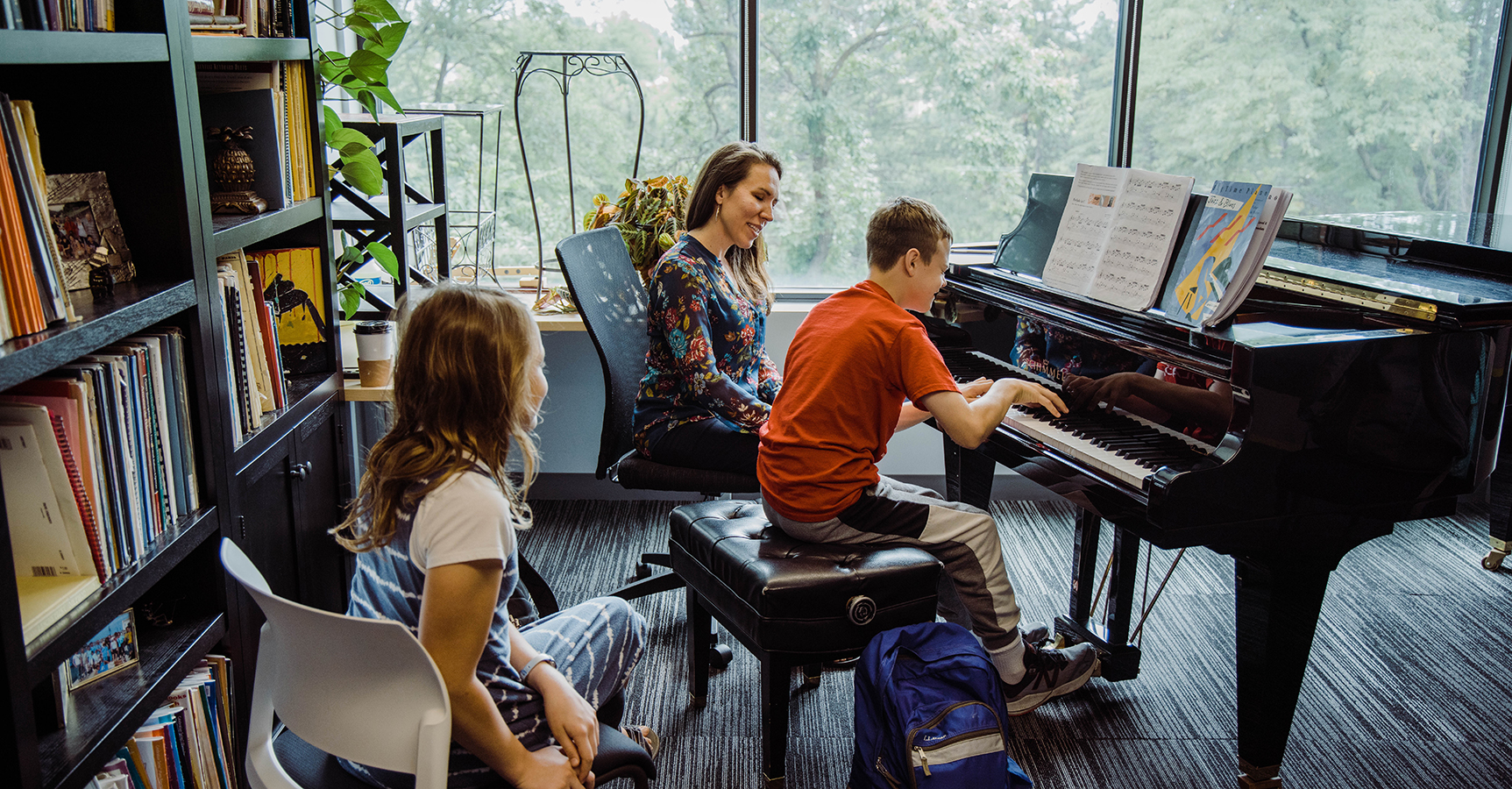 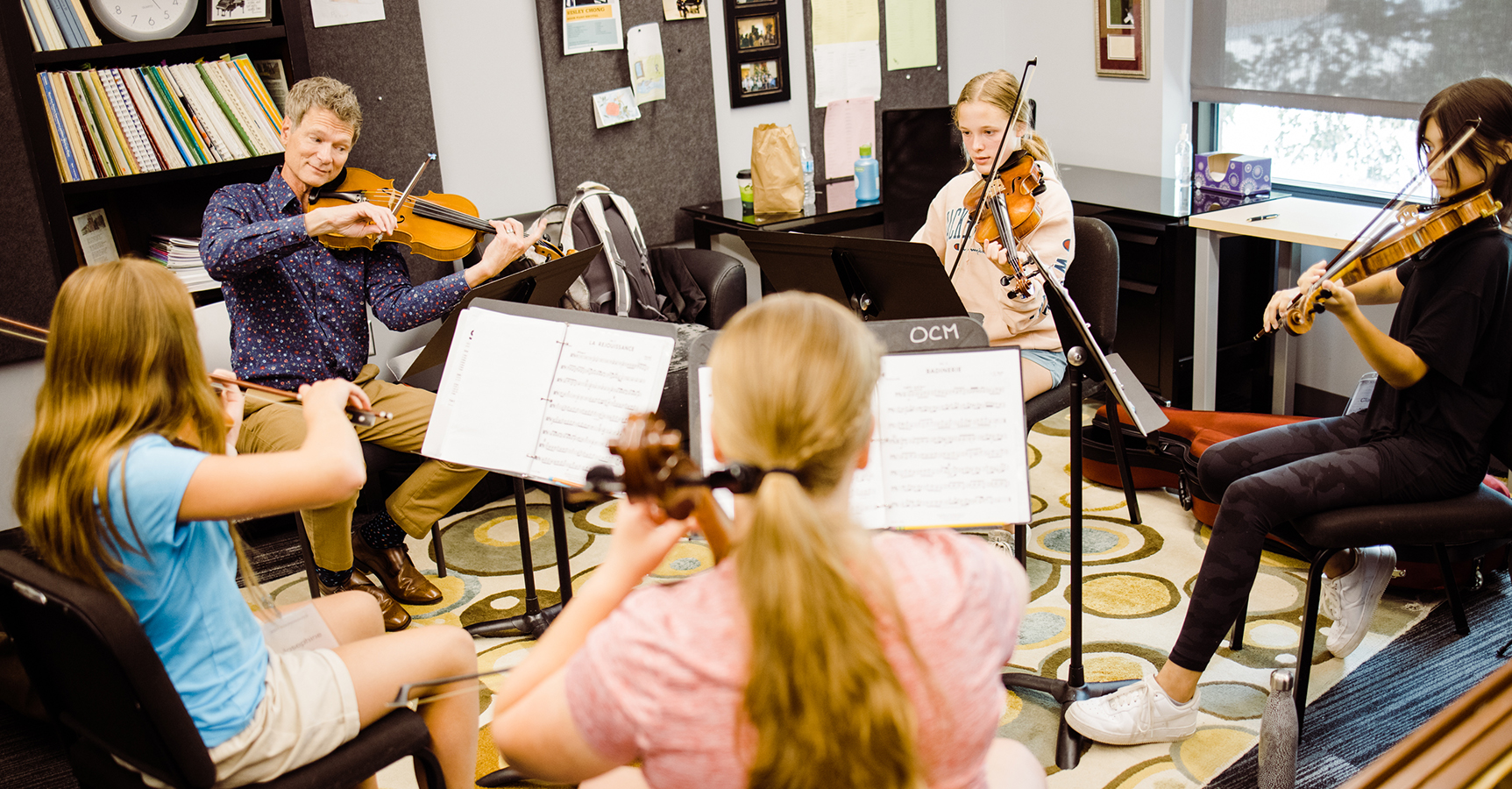 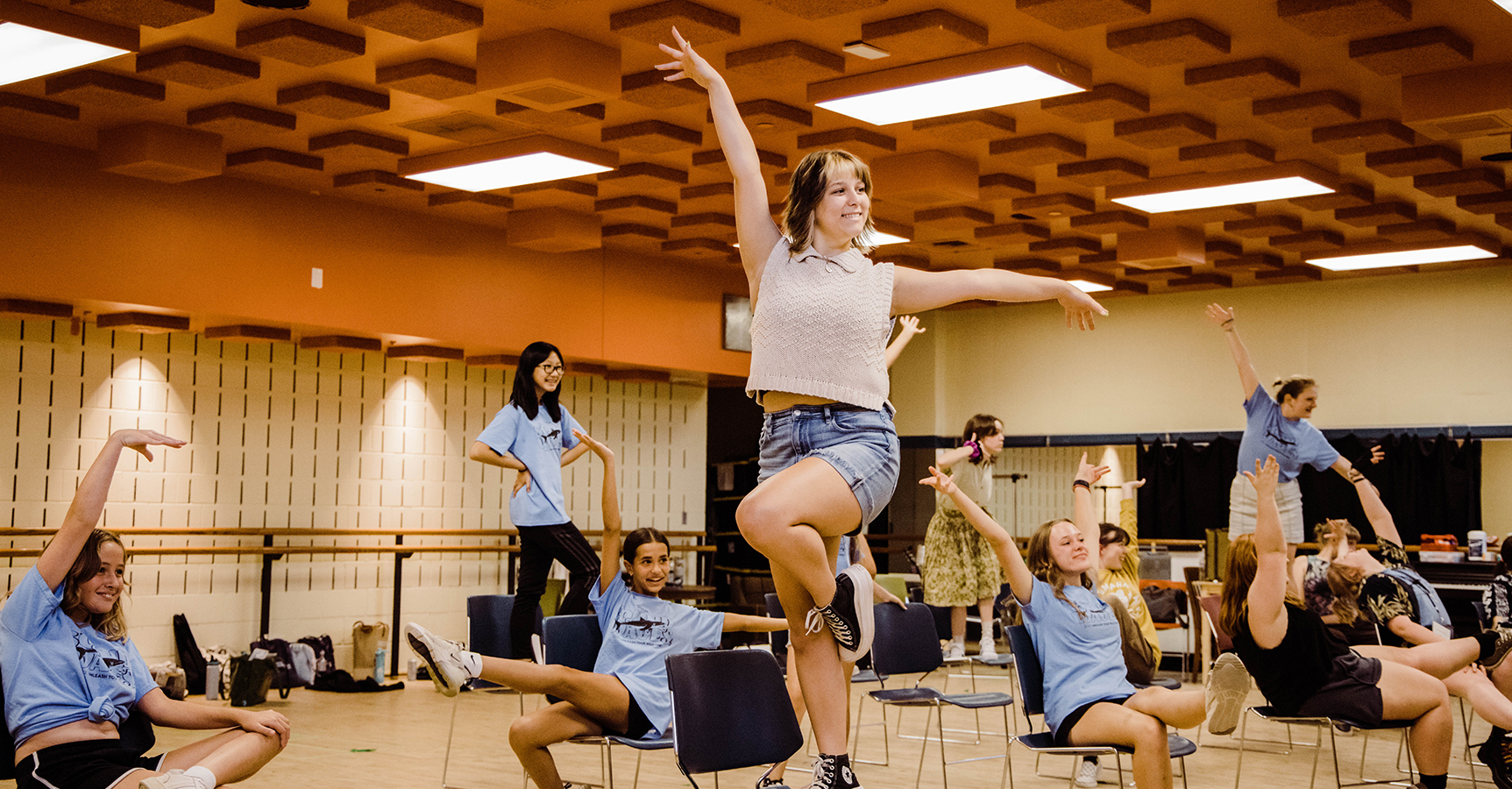 Housed at Omaha Conservatory of Music, the country’s most promising young musicians have been flocking to SoundWaves for years to immerse themselves in the region’s premier pre-college training program. Learn from world-class faculty and immerse yourself in an exciting musical experience at our state-of-the-art campus.

SoundWaves serves as a hub for:

At SoundWaves, each instrument has a specialized track, and you can see those breakdowns below.

SoundWaves is an auditioned camp:

it pays to register early! Register by Feb. 16 for $200 off the cost of tuition!

Electives are a key component to the SoundWaves experience, as they allow students to make friends outside their program and explore other instruments or new genres of their current instrument. During registration, students can choose their top three elective choices. While our team does its best, we can not guarantee all elective requests will be met.

Exposure to all types of music as well as opportunities for students to perform themselves are two pillars of excellent musicianship, and we emphasize both at SoundWaves. See below for our exciting schedule of concerts and performance opportunities! 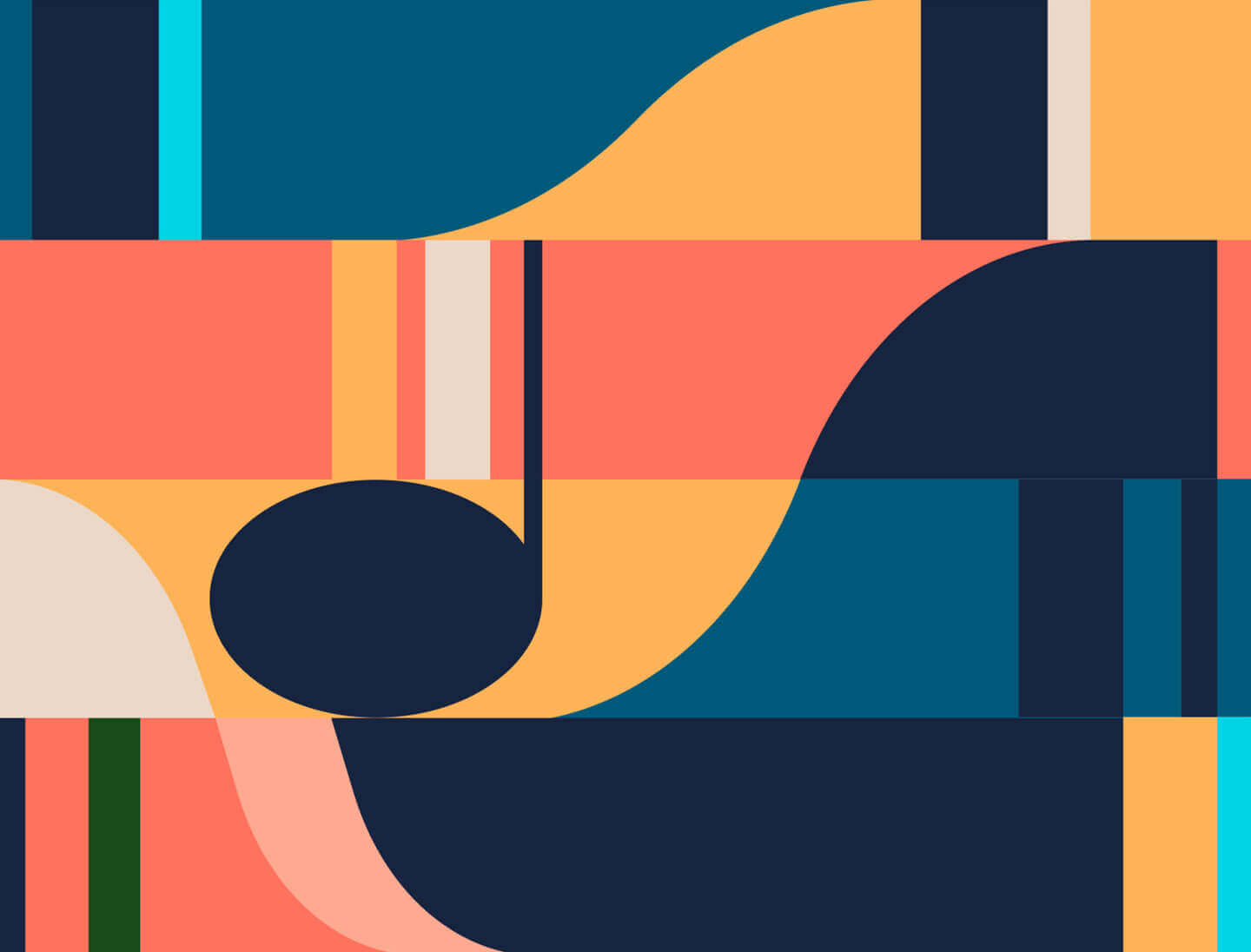