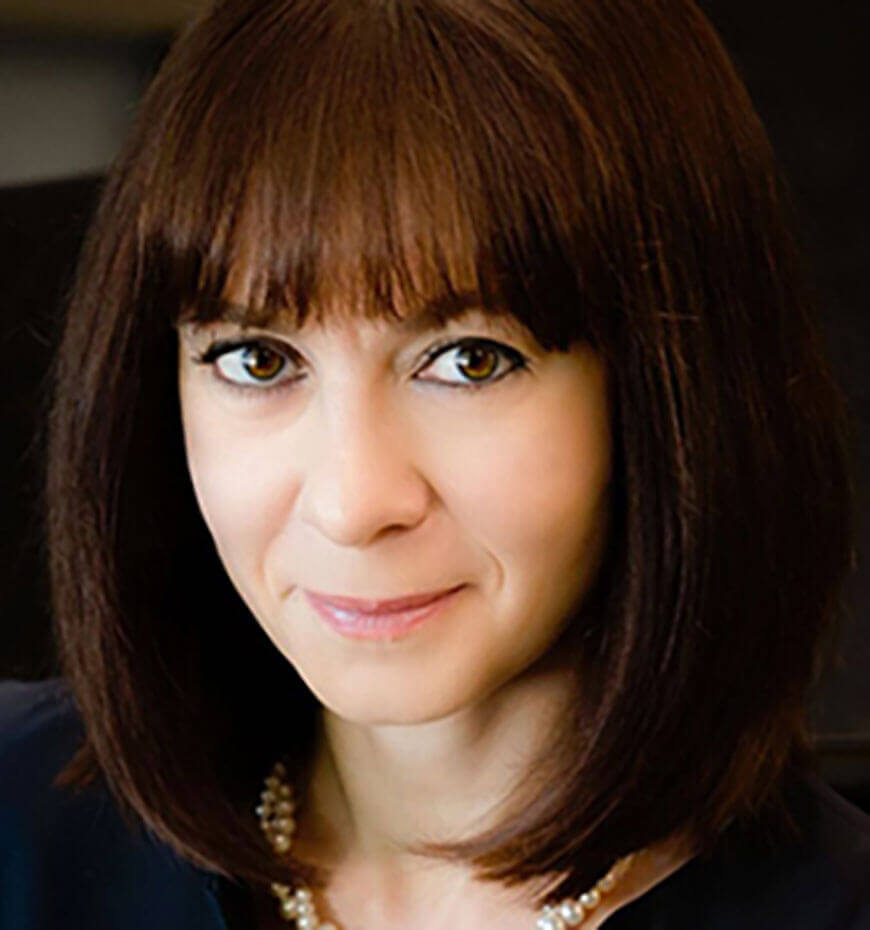 Yulia Kalashnikova is a native of Kazan, Russia. She earned her Bachelor and Master of Music degrees in Accompanying, Chamber Music, Performance, and Pedagogy from Kazan State Conservatory in Kazan, Russia, where she studied with Alfia Burnasheva and Yuzefina Sokolskaya.

Before coming to Omaha, Kalashnikova was a staff accompanist at Kazan State Conservatory, as well as piano faculty at Palantai College of Music. As an accompanist, she performed extensively with Bel Canto Youth Choir, touring to China, England, and throughout the U.S., including a performance at Lincoln Center in New York, New York. Currently, she is on the music faculty of Creighton University.

Kalashnikova is also an active performer in Omaha’s music scene, performing in the Organ Vesper Series and Omaha Chamber Music Society concerts, as well as with fellow faculty members, Omaha Symphony members, and college students. Most recently she performed with the late violin virtuoso Eugene Fodor at the Holland Center for the Performing Arts.