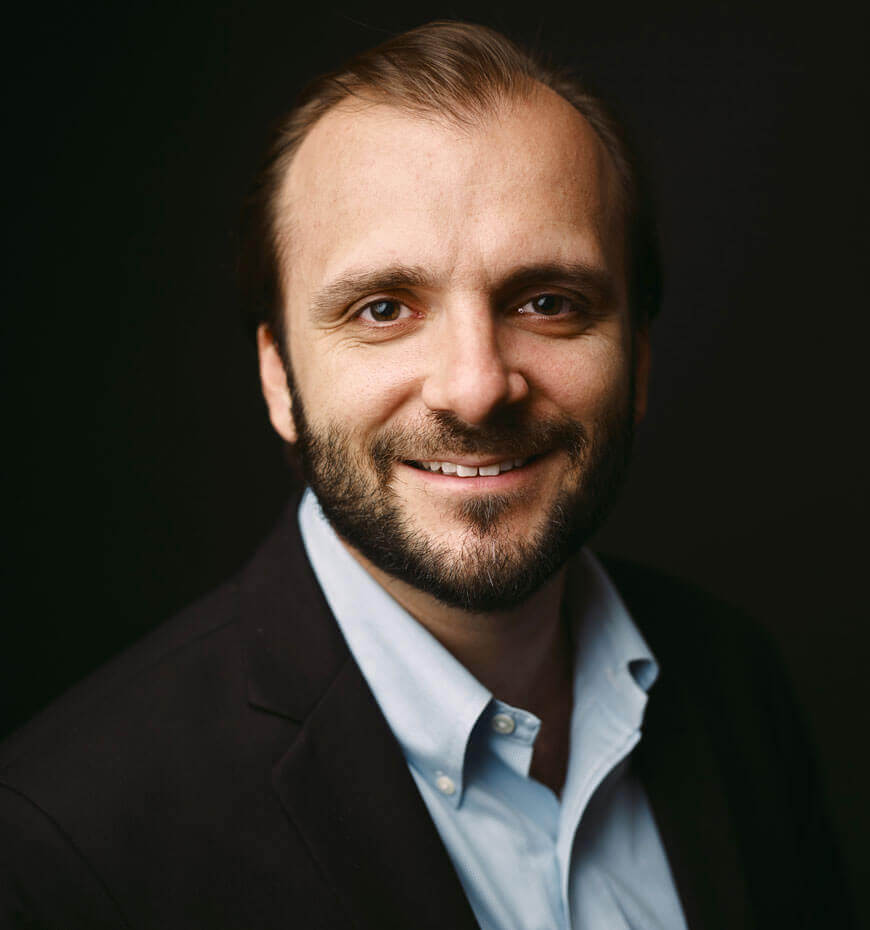 Tim Strang joined the Omaha Symphony in fall 2011. A native of Davenport, Iowa, he began his cello studies at the age of 9 in a public school music program, and soon after began lessons with Janina Ehrlich at Augustana College. In high school, he performed with the Augustana College Orchestra and Quad City Symphony, as well as the Quad City Youth Symphony, of which he was principal cellist. He also appeard with the QCYSO as soloist in Shostakovich’s Cello Concerto No. 1 and was the recipient of numerous awards and scholarships. He went on to receive degrees from Vanderbilt University and the University of Michigan in cello performance, studying with Felix Wang and Anthony Elliott, respectively. He graduated from Vanderbilt summa cum laude as a Harold Stirling Vanderbilt Scholar and recipient of the Jean Keller Heard String Prize. At Vanderbilt, he had many opportunities to perform new music, performing on the BMI composer in residence series and as part of a composition workshop exchange with the Royal Academy of Music in London. This passion continued in Ann Arbor, where he performed with University of Michigan’s new music ensemble. Strang has performed in the summer at Round Top, Aspen, and with the National Repertory Orchestra in Breckenridge, Colorado. In addition to playing with the symphony, he plays for the Omaha Chamber Music Society and other chamber music groups, as well as teaching private cello students.