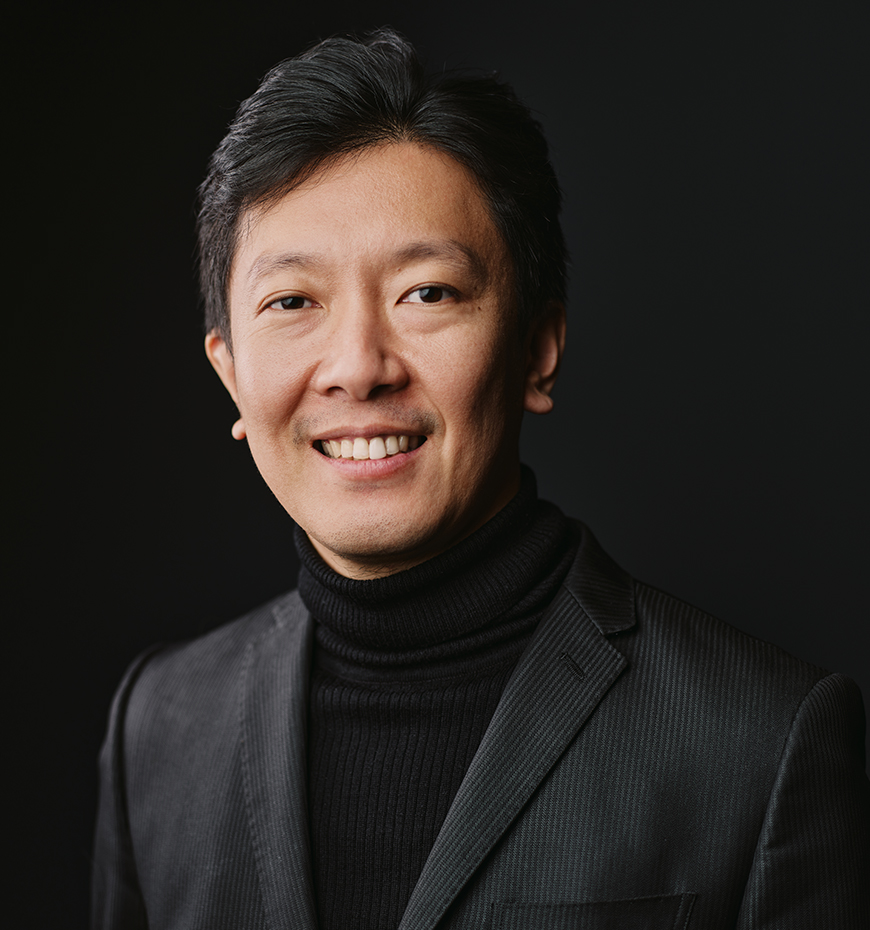 Born and raised in Nagoya, Japan, Tetsuya Nishiyama is one of the most called upon guitarists in the midwest. Tetsuya enrolled at Northern Illinois University, where he studied with guitar virtuosos Fareed Haque and Bobby Broom. After earning a B.M. and M.M. in Jazz studies, he moved to Chicago and quickly became a part of the city’s growing jazz scene.

Tetsuya has performed at established venues in the midwest such as Green Mill, Andy’s Jazz Club, Jazz Showcase, The Blue Room, the Lied Center in Lincoln, and The Jewel. In addition, he has performed in Chicago Jazz Festival, Glen Ellyn Jazz Festival, Jazz in June and Chicago Blues Festival.

Tetsuya is currently a graduate teaching assistant and working towards his D.M.A. in Jazz Performance at the University of Nebraska – Lincoln, where he teaches courses in Jazz small ensembles and UNL guitar ensemble.

What to expect in lessons with Tetsuya: