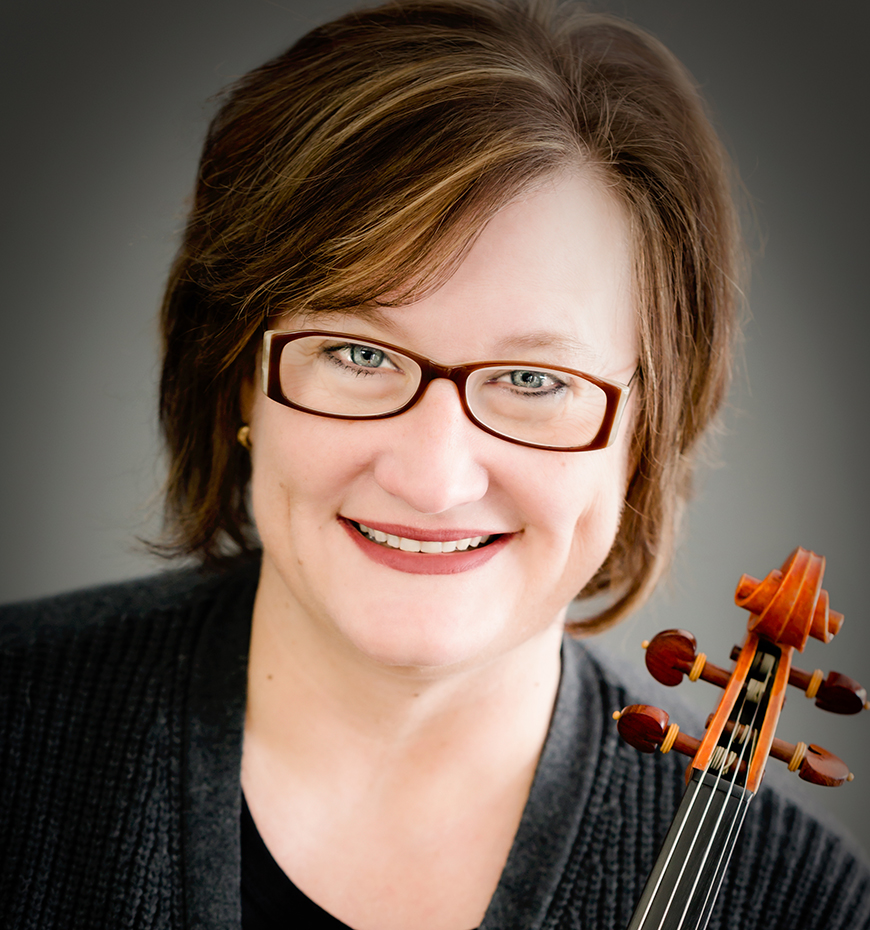 Ruth Meints has been the Executive Director of the Omaha Conservatory of Music (OCM) since 2005 and authored the String Sprouts curriculum launched in 2013. String Sprouts enrolls over one thousand preschoolers from underserved areas and provides an instrument for all five years of instruction at no cost to the families.  She currently teaches violin and viola at OCM and conducts various workshops around the country in violin/viola pedagogy and music education, integrating current neuroscience findings into music teaching. While at OCM, she has developed many music education programs, such as OCM’s Summer Institutes, Winter Festival Orchestra, a full music program at the St. Augustine Indian Mission School, as well as the Inside the Mind of the Artist recital and master class series.  Her teaching experience has included head of the string department at Azusa Pacific University and faculty at Biola University in the Los Angeles area, as well as faculty at San Jose Talent Education, Omaha Talent Education, and Artist-Faculty at the Omaha Conservatory of Music. In 2016, Ruth was given the Governor’s Arts Award for excellence in arts education sponsored by Nebraska Arts Council and Nebraska Cultural Endowment.   In 2019, she also presented a TedXOmaha talk entitled “Music, Preschoolers, and Poverty.”

Ruth received her Bachelor of Music in Violin Performance from the University of Nebraska-Lincoln and her Master of Music degree with an emphasis in Suzuki pedagogy from Southern Illinois University-Edwardsville with John Kendall, pioneer in bringing the Suzuki philosophy to the United States.