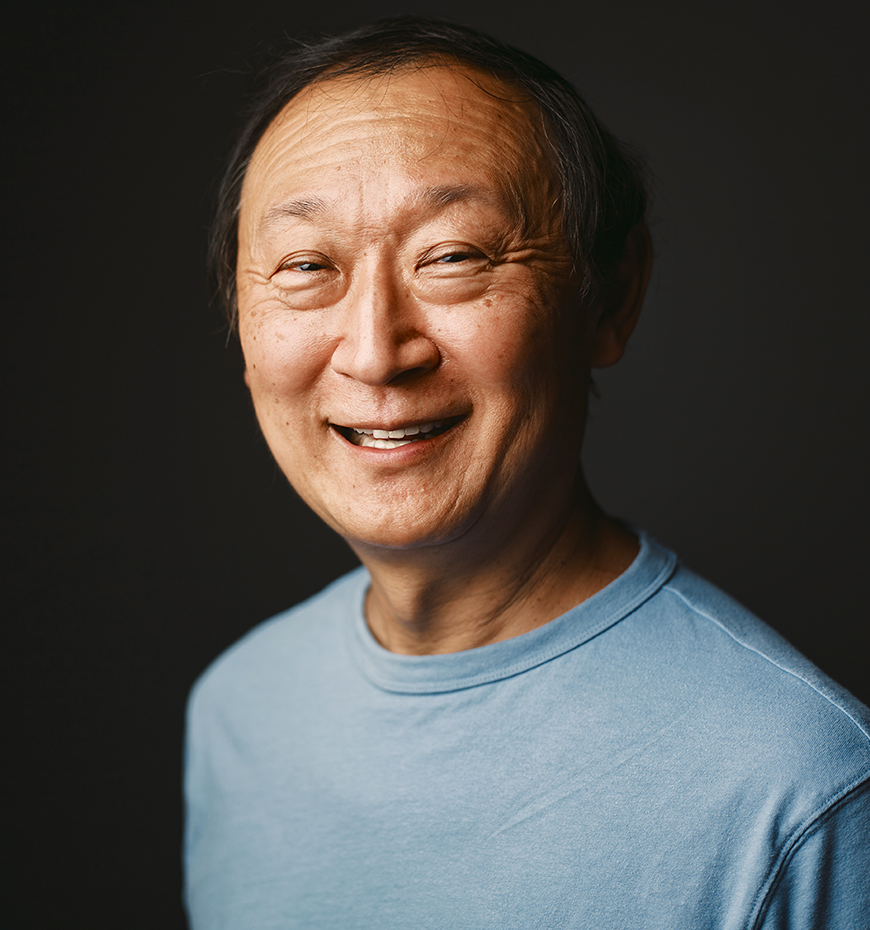 Pianist Momoro Ono has given numerous concerts and masterclasses, including University of British Columbia, Emory Chamber Music Society of Atlanta Concert Series, Xavier University Music Series in Cincinnati, Cincinnati Conservatory of Music Bearcat Piano Festival, Seoul National University Tuesday Concerts, University of Hawaiʻi at Mānoa, and Kennedy Center concert hall. He has appeared as soloist with the Baltimore and Pittsburgh Symphony Orchestras-the latter performance being broadcast on NPR. In 1980, he won First Prize at Juilliard’s Gina Bachauer Memorial Competition and Silver Medal at the Three Rivers International Piano Competition within two weeks. Soon after, he performed on Young Artists Showcase on WQXR in New York. He holds a Doctorate and Artist Diploma from the Peabody Institute, as a full-scholarship student of Leon Fleisher. He also holds his Master’s and Bachelor’s degrees from the Juilliard School, where he studied with Adele Marcus. He received full scholarship through the William Petschek Piano Scholarship, as well as a grant from the Johns Hopkins University. Chamber music studies include coaching from members of the Guarneri Quartet with his violinist wife, Heejoung Kim. Dr. Ono began piano studies at the age of four with Kathryna Barone at the Bryn Mawr Conservatory. Further studies were with Barbara English Maris at the Peabody Preparatory, and with Julian Martin. During this period, he won the Preparatory’s “12 And Under” competition which resulted in his first full-length recital in Leakin Hall. He also appeared on WBAL- TV as a soloist, and in Mendelssohn’s Piano Trio in D Minor. During this time, he toured Georgia, Mississippi and Alabama twice with his teacher Julian Martin. At 14, he won First Prize at the Chopin National Young Pianists Competition in Buffalo, New York. At 15, he studied at the Curtis Institute, on full scholarship with Seymour Lipkin. Believing the formative years to be of paramount significance, Dr. Ono is excited to nurture the very best, musically and technically, from all students at the Omaha Conservatory of Music. He is also on the faculties at Creighton University and the Peabody Preparatory of the Johns Hopkins University.

What to expect in lessons with Dr. Ono: