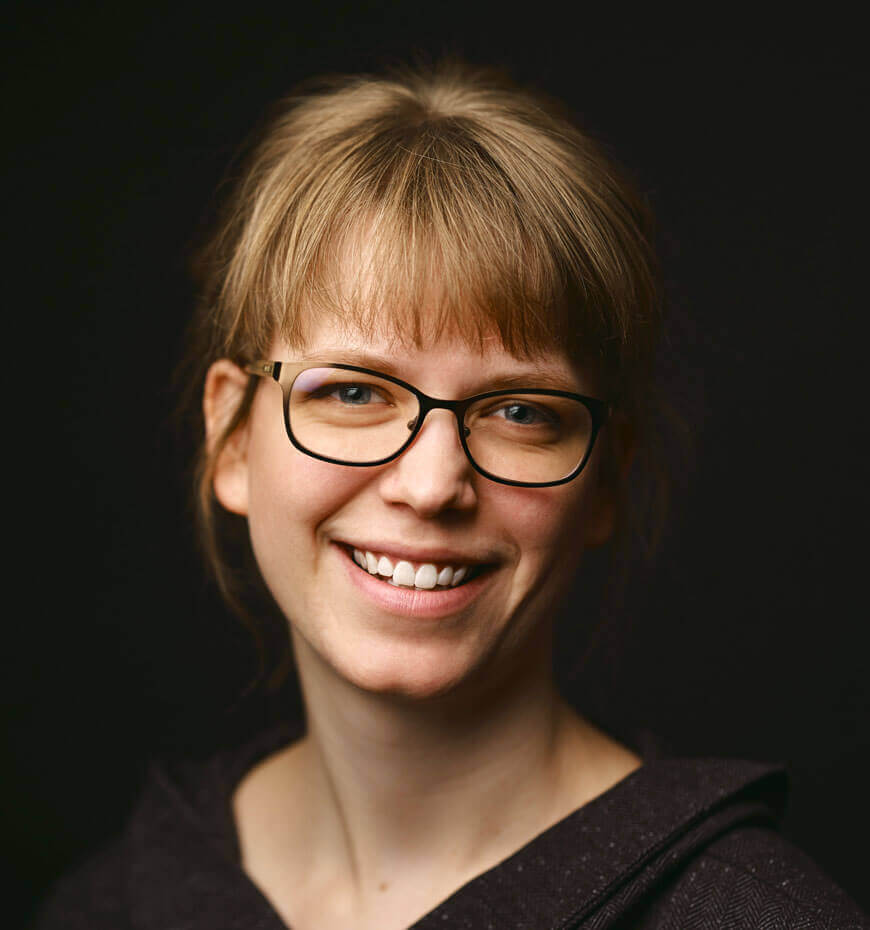 Kirsten Wissink graduated with Honors from the University of Nebraska-Lincoln in May of 2012, where she studied Violin Performance. Her violin teachers and mentors have included Dana Meyer, Ronda Cole, Rebecca Fischer, David Neely, and Lisa Watkins, and she has also studied chamber music with the Chiara String Quartet. She has been in numerous recitals and university productions as a soloist and chamber musician, including the Bach B-Minor Mass with the Chiara String Quartet in 2011. Some of the highlights of her performing career are playing in the orchestra with the Annie Moses Band at Carnegie Hall in January of 2012, performing at the Grand Ole Opry House as a member of the Fine Arts Summer Academy Orchestra every summer between 2013 and 2017, and backing the Annie Moses Band for a PBS special in the summer of 2015, a project entitled The Art of the Love Song. She has shared the stage with a range of nationally and internationally-known performing artists, including: Joshua Bell, Philippe Quint, Pinchas Zukerman, Adrian Anantawan, Michael Bublé, Trans-Siberian Orchestra, Michael W. Smith, Amy Grant, Ron Block, Todd Smith, Jaci Velasquez, and Josh Turner. In 2018, she played in the orchestra pit for the musical premier of Merry Christmas Uncle Scrooge!, a show narrated by legendary actor, John Rhys-Davies. She currently performs in the Lincoln Symphony Orchestra.

A member of the Suzuki Association of the Americas, Kirsten has completed a Suzuki practicum course and teacher training through Book 10 with Ronda Cole, David Strom, and Susan Kempter. Kirsten has taught private and group classes at the Annie Moses Band’s Fine Arts Summer Academy in Nashville, TN, and the Omaha Conservatory of Music’s Sprouts and strings programs. She teaches violin and viola at Concordia University in Seward, NE, and conducts private lessons and small ensemble coachings at her home studio in Lincoln, NE. In addition to teaching private lessons at the Omaha Conservatory, she is a lead teacher for Sprouts, a pilot program of the Conservatory.