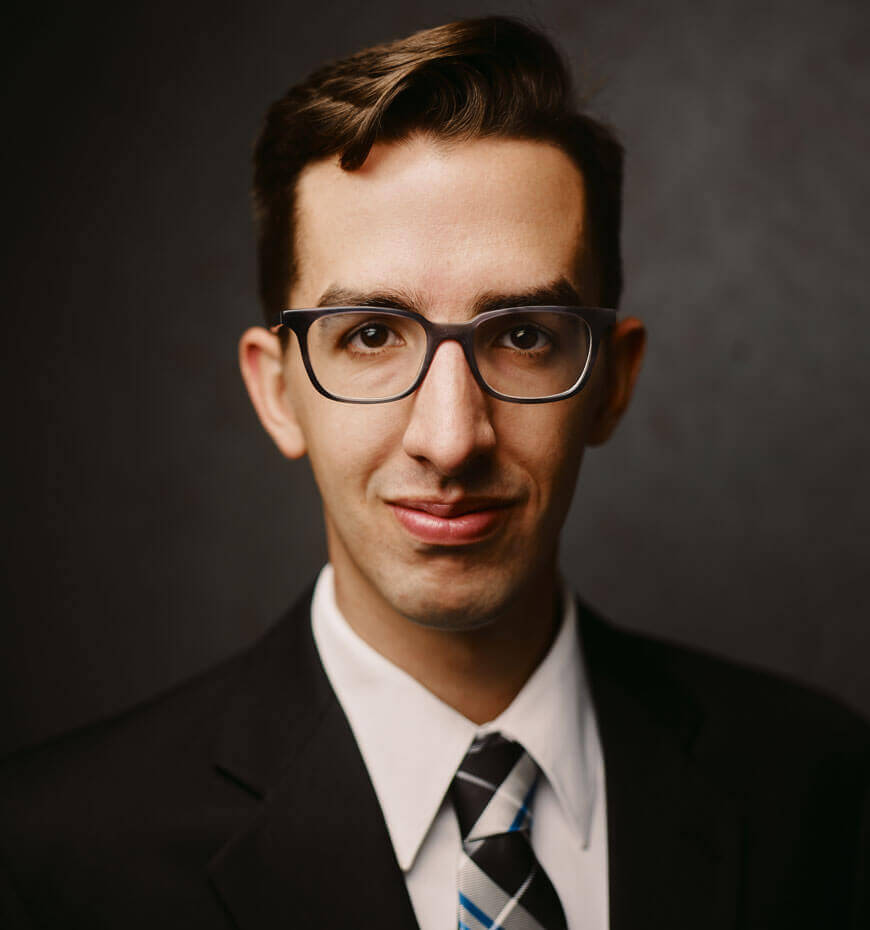 Kevin Tompkins has been a member of the Omaha Symphony since 2016. Originally from Greenville, South Carolina, he received his Bachelor of Music with High Distinction from the Eastman School of Music in Rochester, New York. Two years later, he completed his Master of Music at the Cleveland Institute of Music. He began his professional orchestral career while still in school, playing frequently with the Rochester Philharmonic, Canton Symphony, Akron Symphony, and Erie Philharmonic. He is currently on the board of the Omaha Chamber Music Society and makes frequent appearances on their Summer Concert Series and Eko Nova concerts.

A strong advocate for new music, Tompkins can be found performing and volunteering for Omaha Under the Radar during their annual summer festival. In 2019, he joined the artist-faculty at Omaha Conservatory of Music.