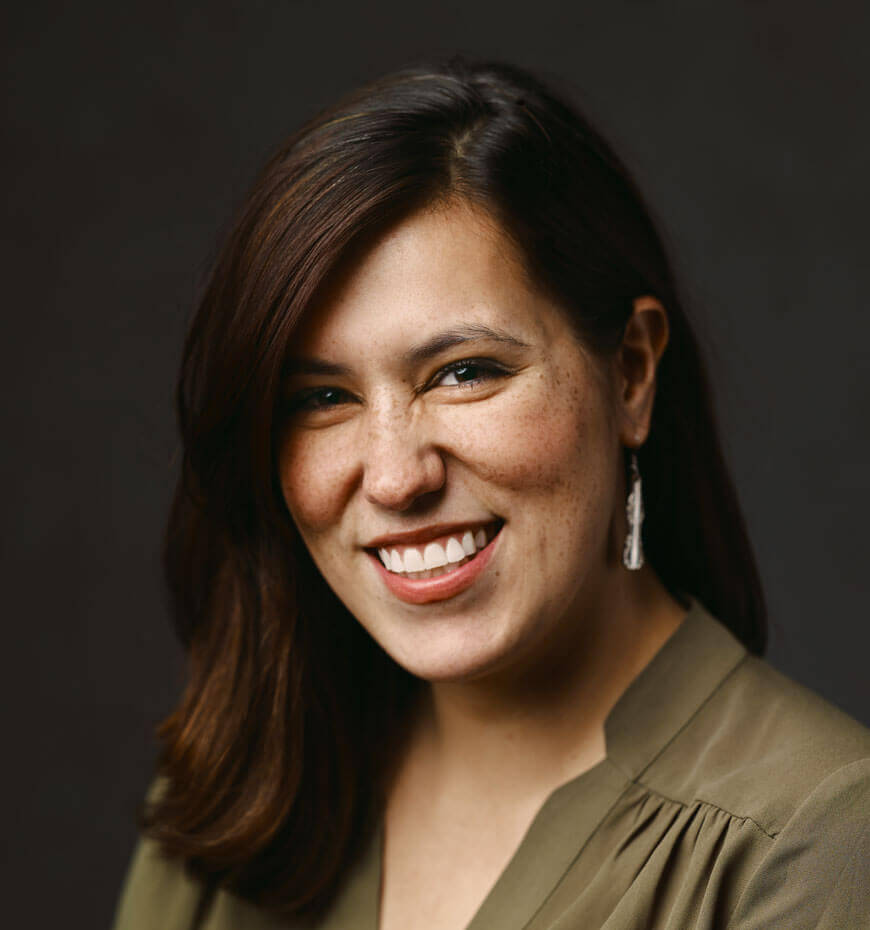 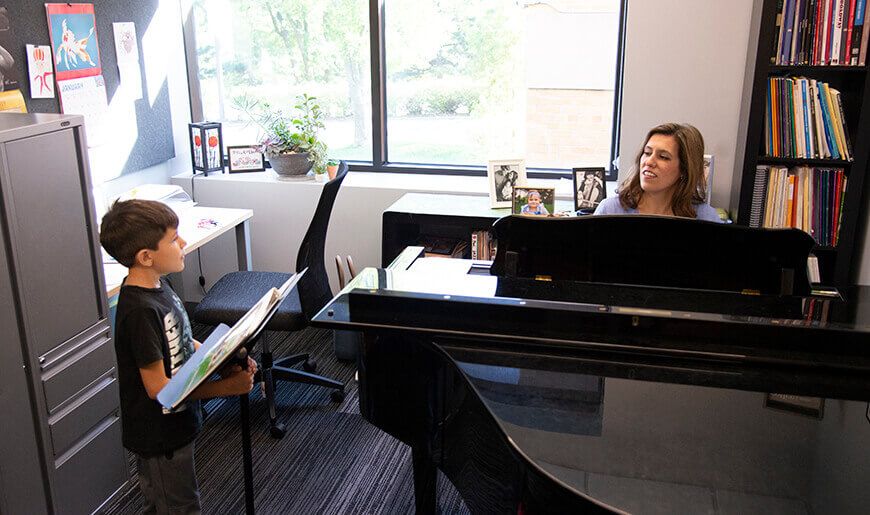 Praised as “sumptuous and soaring” by the Omaha World Herald, soprano Karina Brazas maintains an active career as a performer and teacher. Her teaching experience includes six years of private studio in the Omaha area, as well as experience as a guest clinician at private festivals, competitions, and universities. Her students have frequently been awarded best soloist and performer, participated in All-State Choir, received superior ratings at district music competitions, and been accepted to study music at institutions such as the University of Kansas, Columbia College, Indiana University, Nebraska Wesleyan, the University of Nebraska–Lincoln, and others. Brazas’s performance experience includes singing leading roles with orchestras and opera companies across the U.S.. Some of her recent stage highlights include Belle in Beauty and the Beast, Pamina in Mozart’s The Magic Flute, and Maya in The Three Way, all with Shreveport Opera, as well as Yum-Yum in The Mikado and Zerlina in Don Giovanni with Union Avenue Opera in Saint Louis. Her professional debut was Kitty Hart in Dead Man Walking with Central City Opera in Colorado, where she also sang as Susanna in Le nozze di Figaro and joined the cast of The Sound of Music.

Her performances in Omaha include Gretel in Hansel and Gretel with Opera Omaha’s education performances, Enitharmon in Opera Omaha’s world premiere of Stranger from Paradise, and as the soprano soloist in the Omaha Symphony’s performance of Mendelssohn’s Midsummer Night Dream. Other performances include engagements with orchestras in Washington state, Minnesota, Iowa, and Nebraska. Brazas holds a Bachelor of Music in Vocal Performance from Washington State University and a Master of Music in Vocal Performance from the University of Nebraska–Lincoln. A proud “Army brat,” her family settled in Washington state when she was 10. When not singing or teaching, she enjoys baking, reading, and hanging out with her husband, daughter, and their demanding Shih Tzu. More information can be found at www.karinabrazas.com.