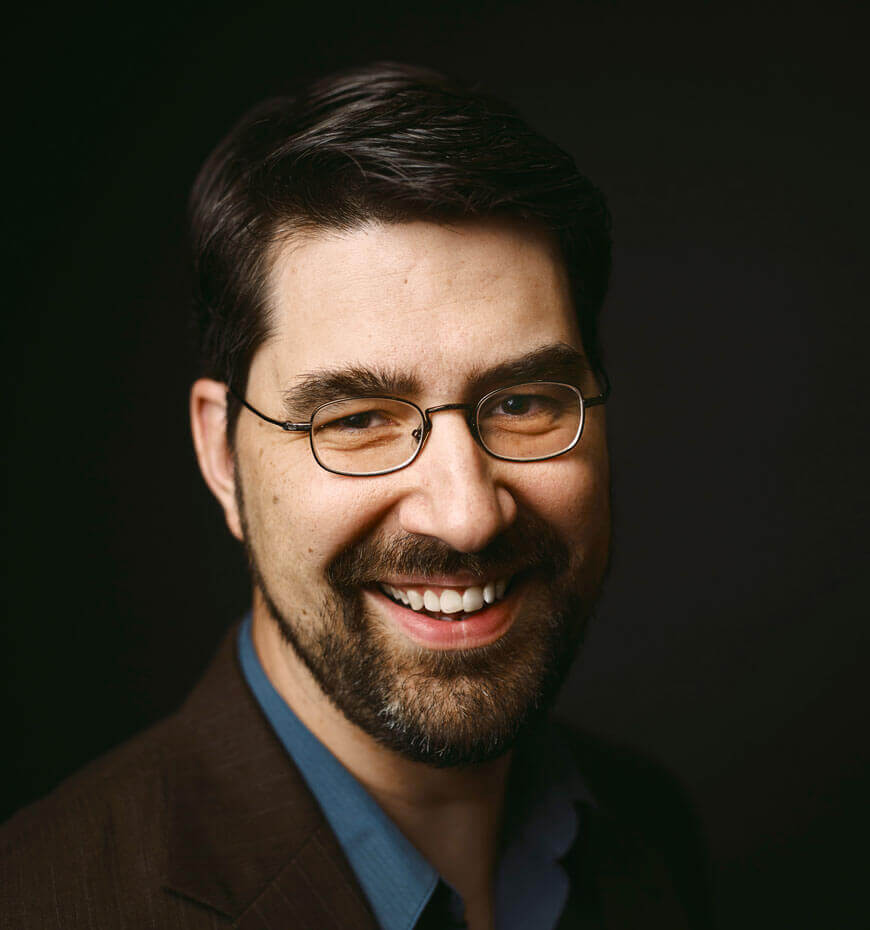 He has performed under the batons of conductors including Klauspeter Seibel, David Barg, Emily Freemen Brown, Samuel Addler, Leonard Slatkin, and Robert Spano, among others, with orchestras including Lima Symphony Orchestra, BGSU Philharmonia (where he was principal violist), Firelands Symphony, Ottawa University Symphonette (Kansas), the Texas Music Festival Symphony, and the Omaha Symphony Orchestra. Griggs has collaborated with musicians such as Csaba Erdelyi, Rachel Barton Pine, Dr. Alan Smith, Dr. Penny Kruse, Dr. Andrew Pelletier, Josh Groban, Trans Siberian Orchestra, Manheim Steamroller, and members of the Pacifica Quartet. He has performed concertos with the Ottawa University Symphonette (Kansas) and Orchestra Omaha. In 2005, Griggs was invited to tour with the Bowling Green State University Men’s Chorus during their spring tour of New England.

In addition to his teaching at the Omaha Conservatory of Music, Griggs also coaches sectional rehearsals with the Omaha Area Youth Orchestra and appears regularly in the viola section of the Omaha Symphony Orchestra.

He also enjoys baseball, having played for 15 years and been an umpire for 12 seasons. Additionally, he enjoys a good game of disc golf or racquet ball and is an avid amateur aquarist.