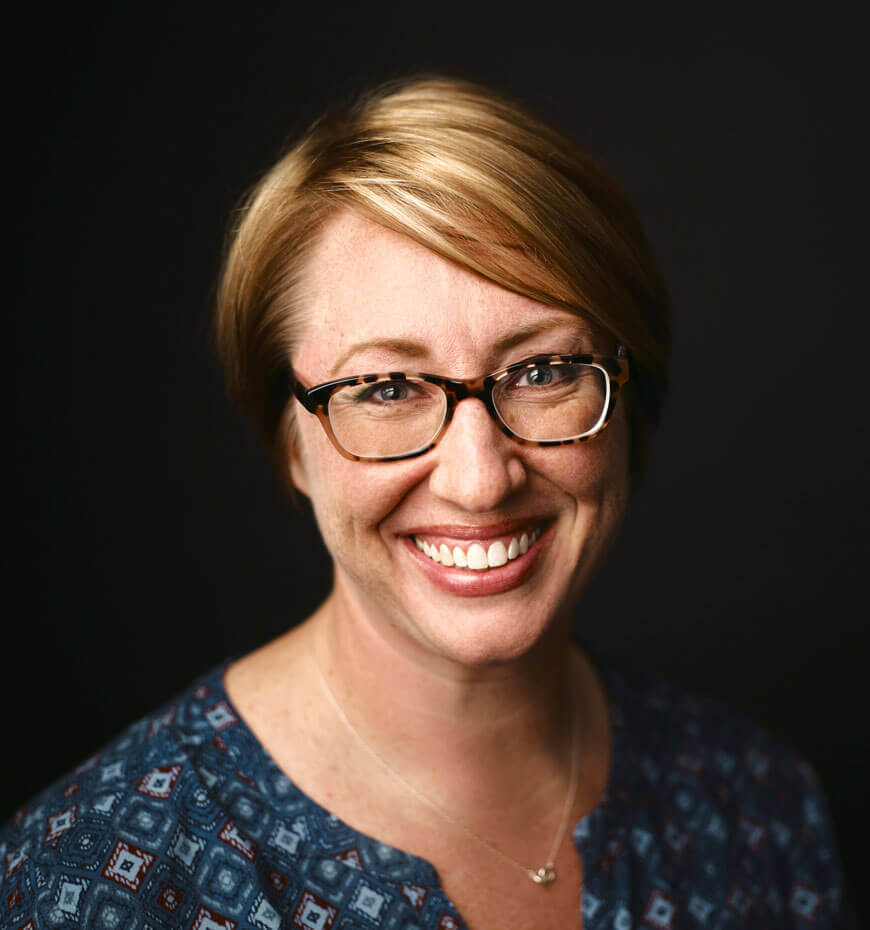 Melanie Epps joins the Conservatory staff from the world of musical theatre. As a choreographer, Melanie’s work has been seen on the stages of the Omaha Community Playhouse in productions such as Mamma Mia, The Producers, Altar Boyz, Spamalot, Evil Dead, Young Frankenstein, Sister Act, and Legally Blonde. She also serves as choreographer for award-winning high school show choirs throughout Nebraska, Iowa, and South Dakota.

As a performer, Melanie has appeared on numerous stages around the Omaha metro. Favorite roles include Eva Peron (Evita), Aida (Aida), Velma Kelly(Chicago), Adelaide (Guys and Dolls), Lucy Harris (Jekyll and Hyde), Mary Magdalene (Jesus Christ Superstar), The Narrator (Joseph and the Amazing Technicolor Dreamcoat), and the Lady of the Lake (Spamalot). She was thrilled to receive both the 2015 Theatre Arts Guild Award and Omaha Entertainment Award for Outstanding Choreography and Best Actress in a Musical role for her work in Spamalot.

As a non-profit professional, Melanie spent 10 years working just down the hill at the Omaha Community Playhouse. She served as Development Coordinator for six years before moving into the Education Department, where she served as Director of Education before making the decision to stay at home with her son, Leo. 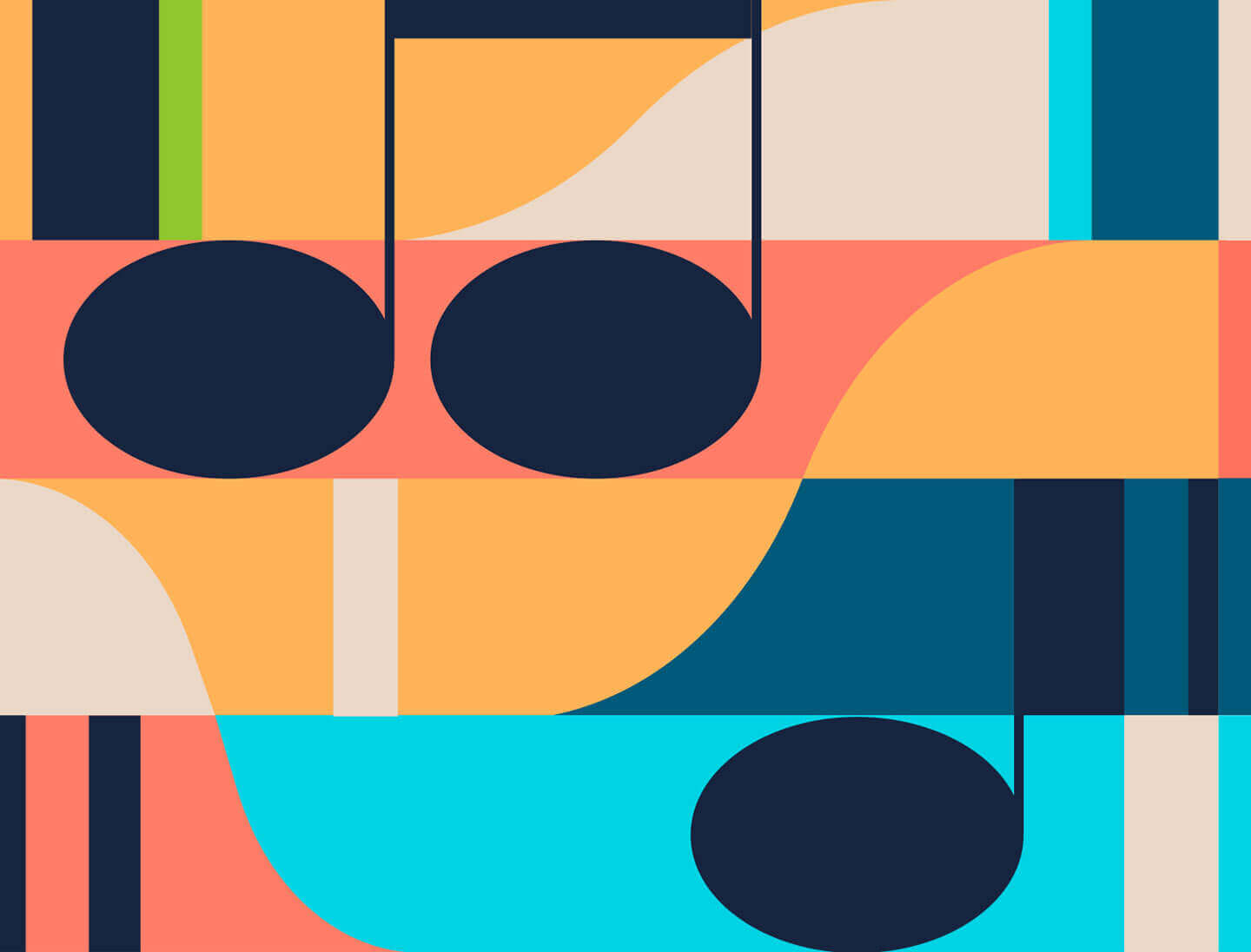