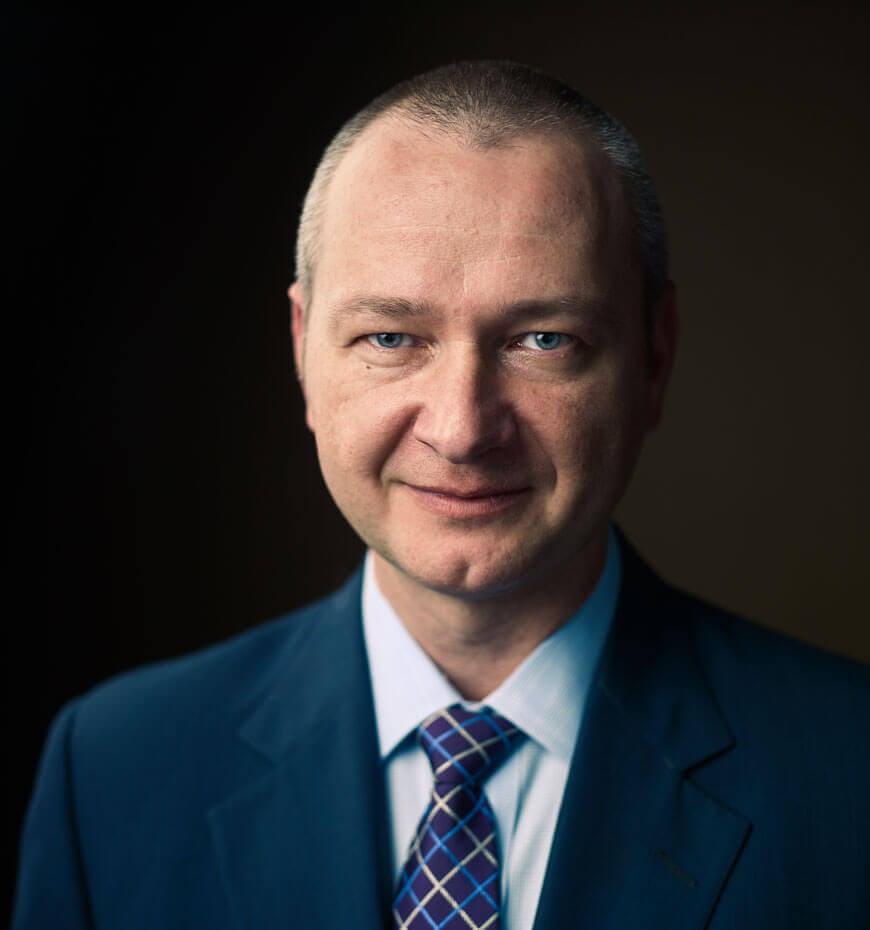 Yaroslav “Yarek” Tereshchenko, a native of Ukraine, studied violin performance and teaching at M. Glinka Music College in Dnipropetrovsk, Ukraine, and later at Lviv State Music Institute in Lviv, Ukraine. In the U.S., Yaroslav earned a Master of Music from Lionel Hampton School of Music, University of Idaho, Moscow, Idaho.

While Tereshchenko was a student in Ukraine, he won one international and two national competitions. During his performance career, he has played violin with orchestras appearing in various venues throughout Ukraine, Germany, France, Belgium, Hungary, and the U.S..

Since 2012, Tereshchenko has been the founding Music Director and Conductor of the Northeast Connecticut Community Orchestra.