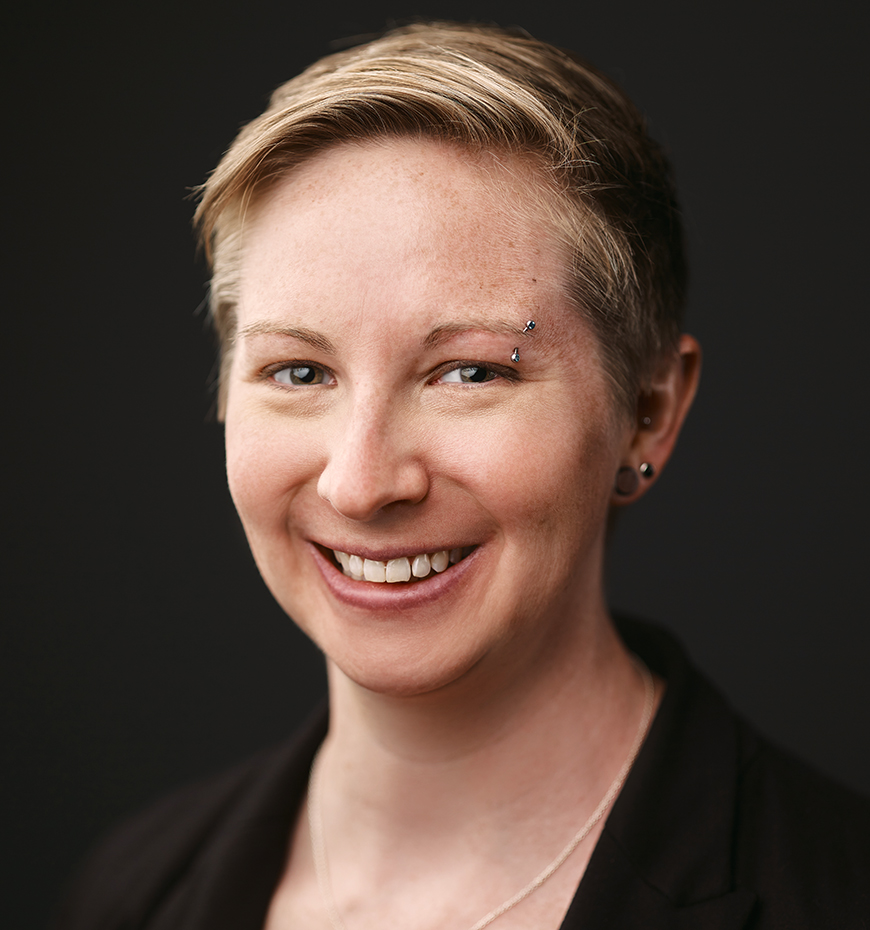 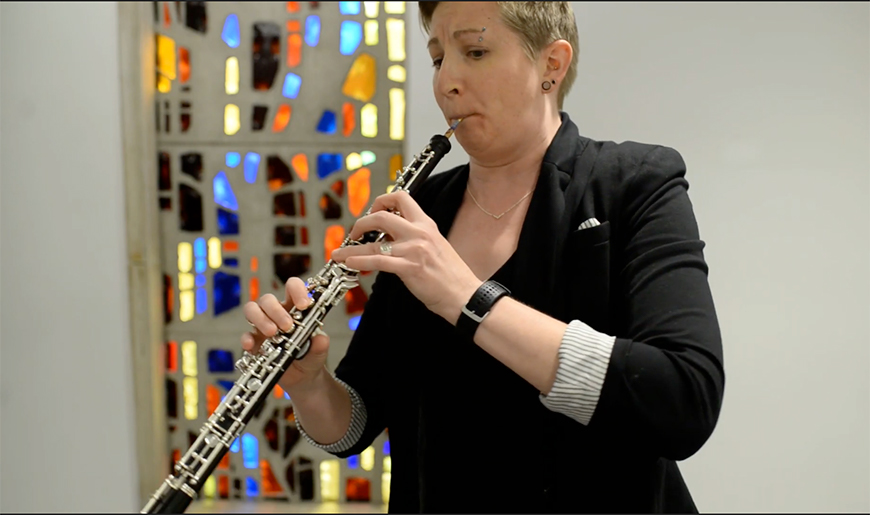 An advocate for new music, Sara recently commissioned five new works for unaccompanied oboe and English horn for her first solo album, Oboe: Unfolded, which was released in 2020. It is available on Spotify, iTunes, Amazon, YouTube Music, and other digital streaming platforms.

In the summer of 2017, Sara joined the festival orchestra of OperaMaya as Principal Oboe, where she performed across the Yucatan Peninsula. During this time, Sara was also invited to serve as the Guest Principal Oboe for the Camerata de Cancun. In 2018, OperaMaya made history as the first Western classical music performance in the city of Mahahual, and in 2019, the first Western classical music performance in Francisco Uh May, Tulum. Sara was recently appointed as a member of the Woodwind Faculty for OperaMaya’s tenth season in 2020.

Sara’s research and scholarly interests lie within the realm of theology as performance and connecting early music to contemporary works. Her article “A Musical Sacrament: The Trinity of James MacMillan’s The World’s Ransoming” was a featured article in the 2020 International Double Reed Society Virtual Symposium, and is published in The Double Reed, Vol. 43, No. 2.

Sara holds both a Bachelor’s and Master’s degree in Performance from the University of Nebraska-Omaha and the Columbus State University Schwob School of Music, respectively. She received her Doctorate of Musical Arts in 2019 from the University of Cincinnati College-Conservatory of Music, where her secondary discipline was Musicology with an emphasis in Early Music. Her teachers include Dr. Mark Ostoich, Dwight Parry, Christopher Philpotts, and Dr. Susan Hatch Tomkiewicz.

When not making oboe reeds or practicing, Sara enjoys yoga, running, and scary movies. She volunteers annually at Calvin Crest Camp, Conference, and Retreat Center in Fremont, NE as a camp counselor for high school students