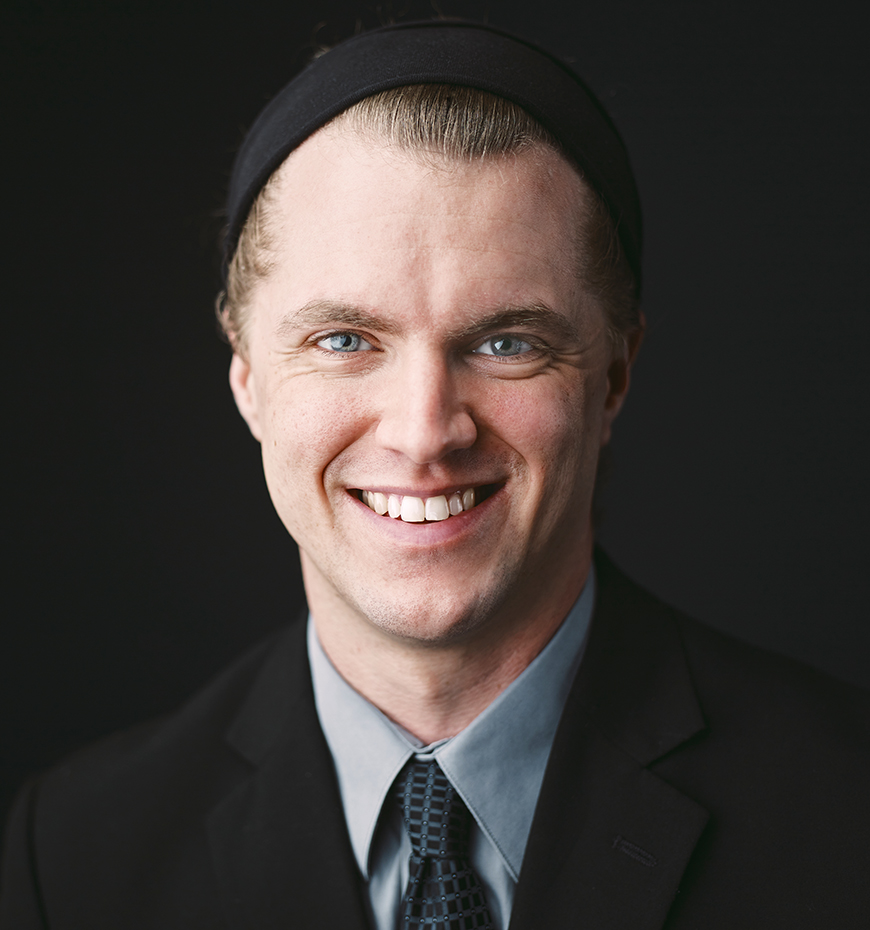 Rob has attended the National Repertory Orchestra and the Tanglewood Music Center. He holds degrees from Boston University, New England Conservatory, and Rice University, and his teachers include Tim Genis, Will Hudgins, Matthew Strauss, Sam Solomon, and Richard Flanagan. Rob is a proud endorser of Zildjian Cymbals. In his spare time he enjoys playing piano, golfing, fishing and cooking.